What Are Pitfalls of Automated Testing?

It is commonly known that any mobile testing, desktop testing or web site testing can hardly be performed without automation.

1. Forgetting the Aim of Testing Process

Testers may get carried away by the testing program and forget that their main objective is to check the system. 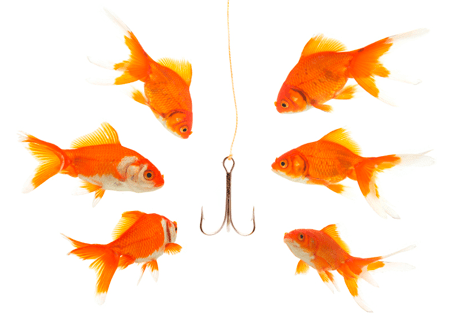 2. Automated Testing Programs May Operate Not as Anticipated

Despite careful elaboration and testing an automated testing program may contain errors and function incorrectly. It can take a lot of time and efforts to discover and fix them. Such incidents reduce efficiency of any web site testing, desktop testing or mobile application testing.

3. Off-The-Shelf Testing Tools Often Are Not as Effective as Expected

There are many automated testing programs on the market. Vendors always assure that their tools are suitable for your project. But off-the-shelf testing tools are not customized.

For example, an instrument can capture tester’s keystrokes and on their basis create code that repeats tester’s action. Received testing program needs considerable modifications to become efficient and reusable.