What are Common Sound Related Errors of Mobile Applications?

Most of mobile software products can play different sounds. There are special applications for playing, recording and editing audio or video files. 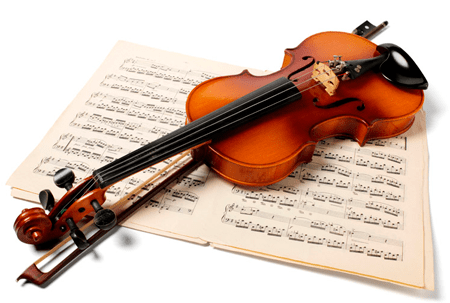 In order to discover sound related problems during mobile testing it is recommended to cause sounds while interacting with the tested software and discover what distorts recording or playing sounds.

Sound issues should be considered during desktop testing and web site testing as well.