Accept Learn More
QATestLab / Resources / Knowledge Center / What Are Advantages and Weaknesses of a Capture/Playback Tool? /

What Are Advantages and Weaknesses of a Capture/Playback Tool?

There are many various automated testing programs meant for different testing activities on the market.

Capture/playback tools are among the most commonly applied during mobile application testing, desktop testing or web site testing. They are often used during functional testing.

Capture/playback mechanism notes every keystroke and mouse motion of a tester working with the software.

On the basis of these records the instrument creates code that can reproduce the tester’s actions. Testing programs written in such way can be useful for some testing activities. But in most cases scripts written by the instruments must be altered in order to become appropriate for the project. 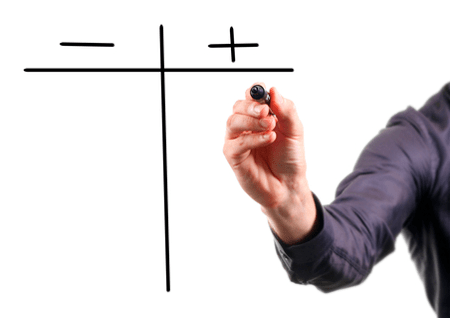 Testing Programs Created by a Capture/Playback Instrument Have Certain Weaknesses:

A software testing company does not recommend to rely only on this method performing web site testing desktop testing or mobile testing. Automation of many tests requires other approaches.