The word “Apache” itself was taken from the name of the aboriginal American tribes which were known for their skills of warfighting and strategy making.

The Apache server is a unit, it is oriented on the process and creates new flows at each simultaneous commutation. Apache supports a set of various features most of which are compiled as certain modules. This helps to expand the server’s main function.

Additionally, one may easily set up all the things needed from the server’s side, starting from the programming languages of various kinds and ending with the authentication mechanism. Virtual hosting is one of such features that give one Apache webserver an opportunity to serve several different websites. 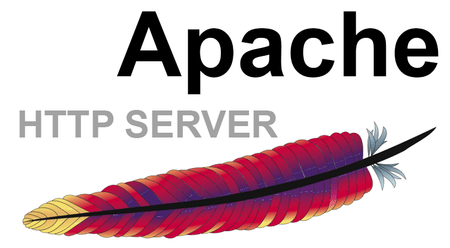 The Apache web server is mainly used on operating systems like Unix but it also may be applied on such platforms as OS/2, Windows, OS X, and others.

How May Apache Server Be Installed?