What is “user interface”? And why should it be tested? The specialists in this sphere may share many important and even interesting facts. But first, one should figure out with the fundamental thing.

Rather often, software testing company executes such type of checking and all because the interaction quality between the user and software product defines the “following life” of the product itself and all people which are somehow connected with it.

Those means which ensure the interaction between the system and the user are called user interface. With time, the interfaces of all programs are changed and improved. And software testing exactly promotes this. 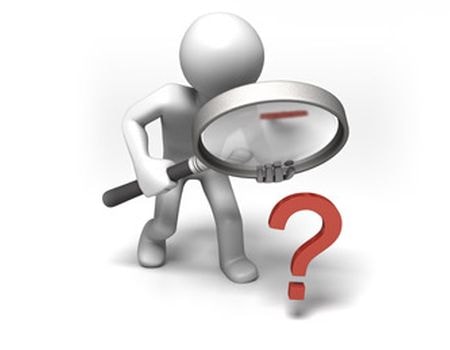 But the creation of a really qualitative interface takes much time, effort, and money. But it happens so that software company does not really bother about its products usability or interface. Therefore, performing user interface testing or usability testing, the specialists are just indignant because of the negligence to such important program or application aspects.

One should not neglect such types of checking. What kind of success on the market may one talk about if the development is not oriented on the end user and his needs? The qualitatively developed interface may be characterized by the set of features.

Even if functional testing or performance checking are conducted at the highest level, this will not save the product if its interface is tangled and complex.