Unit Testing and Integration Testing in View of Application Structure

An application may consist of several levels. Every level includes few modules executing the level functions.

Many developers may be needed to create a large and complex project. It is recommended to task a developer to create modules for one project level. Every application level must be elaborated in a way enabling it to interact with other levels.

That is why unit testing plays an important role in every development process. It is a significant part of any web site testing, desktop testing or mobile application testing.

To perform unit testing the developers should write unit-test programs. To examine one level one or several unit-test tools are usually needed.

The number of an application levels may vary depending on its complexity. 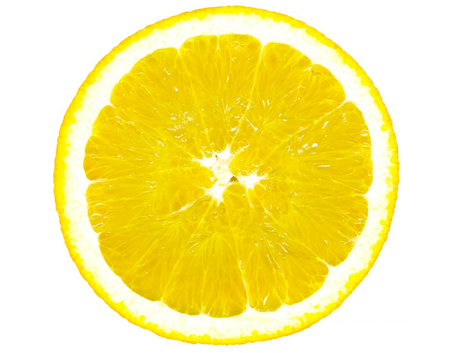 The Common Application Levels Are:

It is a seeable for users part of an application. It provides cooperation between the system and its users.

This level performs the software functions using information from the database abstraction and domain objects.

The input data are stored and classified in this level. Elements from the database are used by other levels to perform necessary operations.

Performing unit testing of application levels without separating the components turns to be integration testing.

Checking certain functions of a system component results in indirect checking of the components from this and other system levels interacting with it and the interrelations between the components.

A software testing company finds such type of testing effective and profitable.