Why Should Regression Testing Be Executed?

Software testing involves not only discovering of the errors and the product defects which do not meet the recommended requirements. The specialists also promote the procedure of the detected bugs removing.

After the development team fixed the bugs, software testing company performs a special type of checking – regression testing. This type of testing is a re-testing of the certain system aspects in which earlier the bugs were detected or which were modified.

As well as functional testing, regression checking may be automated or be manually executed with the special set of test suites. The way of conduction is not so important, what really matters is that regression testing is fundamental for the creation of the really qualitative product. 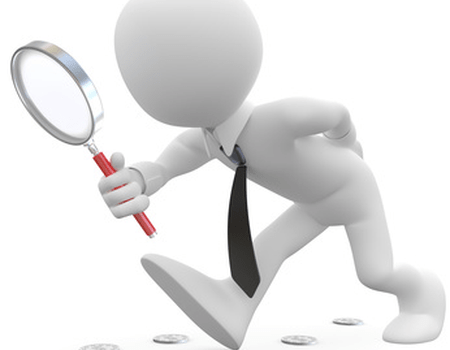 What Are Three Main Reasons for the Regression Testing Fulfillment?

The testing specialist should remember that the new bugs and the negative impacts of changes which occur after the bugs removing may be discovered during regression testing. Without the conduction of this type of checking, one cannot be sure that all detected bugs were fixed and that the code modifications did not lead to the new failures.