The Notion of A/A Testing

A/A testing slightly reminds A/B checking when two almost identical versions of the same page are tested. The A/A testing aim is to check whether the static data are displayed properly.

With the help of A/A testing, the marketers examine security and efficiency of the A/B testing platform. At the end of checking, the tool should generate a report in which there will be no difference between the conversion indicators  of the same page samples.

Why to Execute A/A Testing? 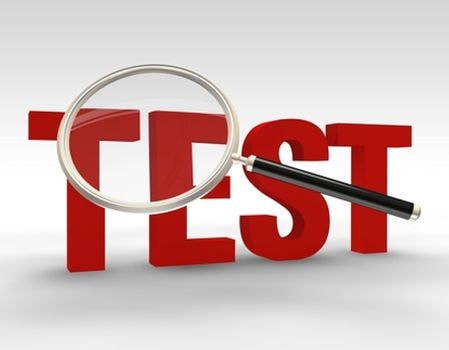 Some specialists state that A/A testing is a waste of time and effort which could be oriented to more effective ways of the conversion enhancement - usability testing of the website, user interface testing, and etc. But nevertheless, A/A checking remains widely used practice.

How Are A/A Tests Fulfilled?

Frequently, software product testing is more complex process than it may seem at the first sight. Many factors should be considered and learned in order to gain successful product of the high class in the end.