The Difficulties of Session-based Testing

Software testing – an inherent part of the software product development cycle. There are different types of testing depending on the test purpose. Each of them has its own specifics.

Exploratory testing raises considerable questions and contradictions. Executing this type of testing the specialists divide the scope of work to be done in sessions.

Often software testing company  uses such practice in its activity. The session nature of the checking promotes the test process regulation and significantly reduces it. But nevertheless one will not escape the difficulties in such a case. 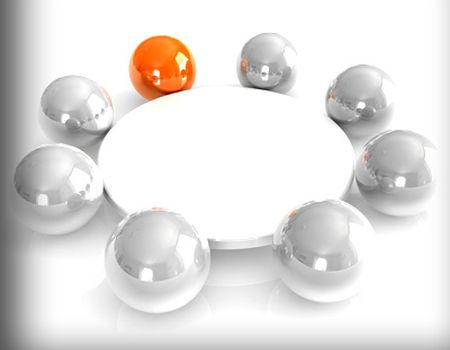 What Are the Difficulties of Session-based Testing?