The Secrets of the Positive Attitude Towards Testing

There are the days when a tester feels exhausted because of the fulfillment of the set tasks and his responsibilities. He may just fall into despondence from the endless bug detection process.

But frequently, this happens due to the lack of respect and recognition of the importance of testing role in the whole product development process. The developers, in most cases, perceive the testers like an obstacle on the way towards the release. Regression testing or back-to-back testing is a waste of time for them.

In no way such attitude promotes the effectiveness of the specialist’s work in the software testing area. Software product testing company tries to change the developers’ and engineers’ attitude to the quality control procedure in all possible ways. 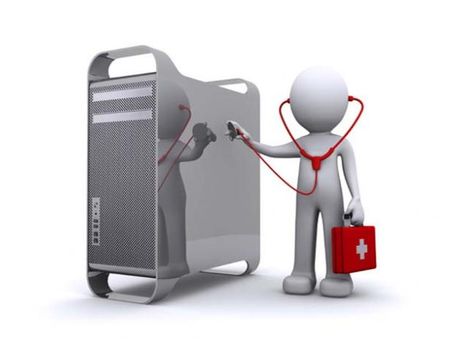 How May Developers’ Attitude Towards Testers Be Changed?