What Is Common Between Testing and `Kung Fu Panda`?

For sure, many watched the “Kung Fu Panda” cartoon. For the first sight, software testing and the cartoon idea itself do not have anything in common. But actually, it is not so.

In some way, a tester resembles Kung Fu master who possesses various techniques and specifics of the conduction of a battle. Performing mobile testing or web application testing, a specialist also applies different principles and methodologies in order to “fight” all system bugs.

But in the cartoon, Po believed that a key to success is hidden exactly in the scroll of the Dragon Fighter. But had it opened, Po saw that the scroll was empty and he realized what the matter was. Everything was the same as with the secret ingredient of his father’s secret soup. 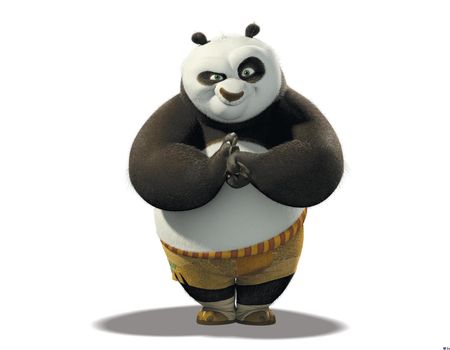 Frequently, software testing company also faces such misunderstandings, especially when it is about the inexperienced specialists. The matter is that “green” testers are sure that exactly the testing tools will ensure the quality and effectiveness of the checking process.

But automated testing will not be qualitative if the inexperienced specialist with the entry level of programming skills will execute checking.

What Consists in the “Secret Ingredient” of Success?

One should not believe in the existing of something (whether it is a magic pill, special sword, testing tool or algorithm) that will help to easily achieve success. It is a long and winding road. It is important to be still not ready to rest and continuously work on the improvement of yourself.