Accept Learn More
QATestLab / Resources / Knowledge Center / Why Is the Ability to Defocus Important for Testing? /

Why Is the Ability to Defocus Important for Testing?

Rather often, software testing company prefers the specialists who are able to fully focus on a certain task execution. Yes, it is of great importance, indeed. 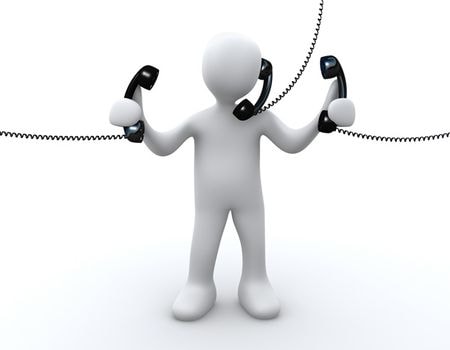 What Product Aspects Are of Top-Priority for a Tester?

But this approach is not entirely rational. Frequently, when a person is focused on one thing, he may easily miss or do not pay any attention to very important related moments.

For example, choosing the glasses, people are focused exactly on their appearance – on how they look like in this frame, whether it suites them. And only at home, it becomes clear that the glasses are completely uncomfortable, something presses near the ear, and etc. Nobody paid attention to the frame convenience in the store, the person was only concentrated on the glasses’ appearance.

This concerns software testing too. Executing functional testing or usability testing, the specialist is concentrated on each of the system aspects separately and alternately. In this case, checking will be really qualitative.

Another funny incident, connected with the defocus, occurred in one of the USA airports. This airport management assured everybody that the flights would never be canceled and the airport would operate in every kind of weather, even in the snow storms due to the modern technologies. But when the heavy snow shower began, all flights were canceled simply because the pilots, lived in the mountains, were not able to get to the airport.