Accept Learn More
QATestLab / Resources / Knowledge Center / Should All the Testing Activities Be Entrusted to a Software Testing Company? /

Should All the Testing Activities Be Entrusted to a Software Testing Company?

Both the development team and the software testing company are responsible for the quality of the constructed software product.

Some developers consider that their task is just to create program code and it is not their job to perform web site testing, desktop testing or mobile testing.

When all the testing activity, including unit testing, is entrusted to a software testing company it takes much time to find and fix the numerous software bugs.

In case the developers perform unit testing of the created modules and make sure that they perform their functions, it permits to reduce substantially time and expenditures spent on further software developing and testing. 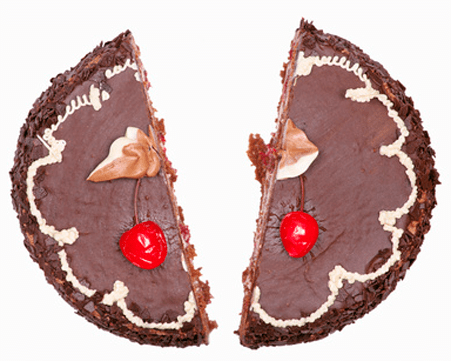 So, Besides Code Writing the Developers’ Tasks Are:

A development team and a software testing company should keep in mind that they pursue the same aim – end-product of high quality. That is why they should collaborate and help each other.