The Secrets of Session-based Testing Reports

Executing a certain type of testing (mobile testing, web application checking, game testing), a specialist should create the informative and comprehensive reports about the performed work.

This relates not only a certain type of checking (automated testing or user interface testing) but the whole product development process. Each type of a new application or new system feature creation has its own peculiarities which depend on the process members and the work organization inside the company itself.

Thus, the structure and content of reports of each of the companies may differ a lot. But still, there are the universal rules and recommendations on the really qualitative reports writing. 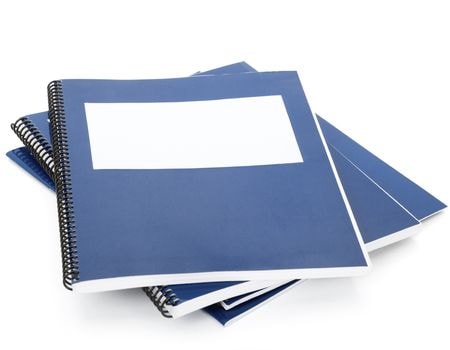 How to Well Write the Reports of Session-based Testing?

The main goal of the session-based test reports – to inform. They should be easily perceived and do not contain extra information.