It is a well-known fact that for the automated testing execution, software testing company uses a set of tools which help to save time and resources. Frequently, this is a Selenium toolbox.

WebDriver is one of the components of this testing toolset. From the very beginning, it was promoted as a better tool than Selenium IDE and Selenium RC. Performing automated testing with the usage of such tool, the specialists made sure that this is the most stable and modern approach to the browser actions automation. 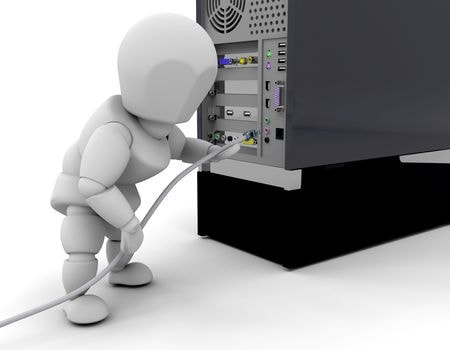 When comparing Selenium RC and WebDriver, then the work of the last one is not based on JavaScript. WebDriver controls the browser, giving it the commands directly. But, nevertheless, it supports the same programming languages as Selenium RC, namely: #C, PHP, Perl, Ruby, and others.

Executing web application testing with the use of WebDriver, the experts confirm that the process of its installation is much easier (in comparison with Selenium RC), any extra components are not required for its functioning (for example, the servers), the operation speed is high.

But along with the pluses, there are also several minuses of WebDriver applying.

What Are the Disadvantages of WebDriver?

Conducting functional testing of the web products or performance testing, the team may use WebDriver as this set of drivers allows working with both browsers and customer bases in different languages.