Frequently, automated testing is performed with applying such set of tools as Selenium. But how is chemical element connected with software product testing? Where did such name come from?

Indeed, this is a rather funny story. During the Selenium concept development and its directly realization, there were other frameworks for the tests automation on the market.

One of such programs was created by Mercury Interactive Company which is was the competitor of Jason Huggins, the founder of the Selenium set tools. Well, in Russian “mercury” means “rtut”. And this is a well-known fact that one of the mercury’s antagonists is exactly Selenium. 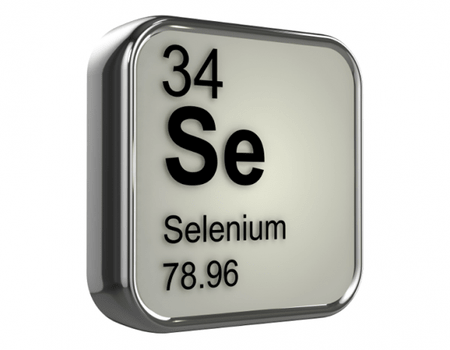 This chemical element is one of the most important antioxidants of the human organism. Thereafter, Selenium wins anyway.

Selenium is a range of tools for the automation of web application checking. It includes several software products:

Executing web application testing, the specialists use a certain tool from this set. This depends on the product peculiarities and expected result. Software testing company very often applies Selenium complex for the qualitative automated checking.

The testing tools are the specialists’ assistances and ensure effective load testing, functional testing, performance testing, and other types of checking.