Executing automated testing, the specialists’ team has an opportunity to choose a certain checking tool which is mostly suitable for the specified project. Currently, there is a whole range of the automation tools each of which possesses both advantages and disadvantages.

Frequently, software testing company gets to choose between Selenium and QTP. Without any doubt, both these tools promote more qualitative execution of the product checking. But what of them is still better? What possesses a bigger number of pluses? 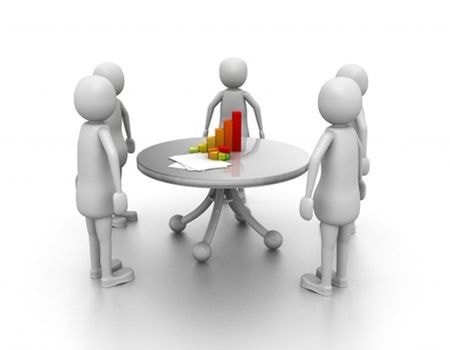 What Are the Advantages of QTP Over Selenium?

Conducting web application testing, a team analyzes not only the above-mentioned peculiarities of the tools’ functional but also other factors among which are: