What Is the Difference Between Quality Control, Quality Assurance, and Testing?

The IT sphere specialists are to be well acquainted with different terms and concepts which are used not always in their domain field of activity but also in the associated ones.

Deep theoretical knowledge is the key to effective work. There are many terms which meanings have something in common but, at the same time, each of these terms has its own peculiarities.

It is very important to puzzle out for first sight similar definitions in order to avoid confusion and possible work troubles. Software testing clearly demonstrates how one may easily tangle in rather simple concepts.

Frequently, many mistakes and misconceptions are caused by such terms as unit testing and integration testing, exploratory testing and ad-hoc testing, black box testing, white box, and grey box testing, and so on. 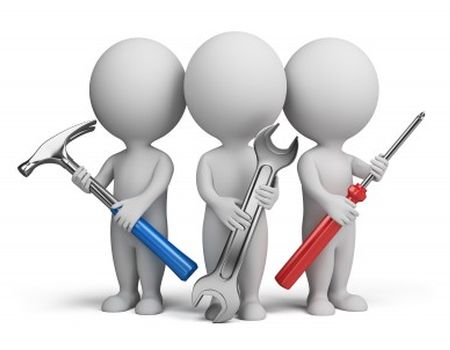 Apart from the testing types, it is easy to confuse the concepts of the test process. Namely:

Some assure that the mentioned concepts should be perceived as alternatives for each other. It may seem that is so. But, unfortunately, this statement is far from the truth.

What Are the Differences Between Quality Control, Quality Assurance, and Testing?