One of Approaches to Mobile Application Testing

One of efficient approaches to any web site testing, desktop testing or mobile testing is to utilize the tested software in a way its end users will do it.

Sometimes users may interact with an application in different manners, under different conditions and for other purposes that were intended by the development team. If such unexpected usage was not considered in course of software testing users may face software bugs.

The issues are particularly topical for mobile software products because mobile devices, unlike desktop ones, can be utilize anywhere, in various ways, under diverse conditions. 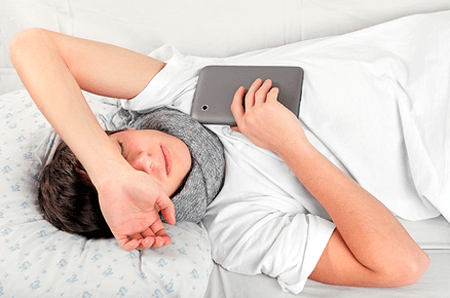 A  software testing company advises its testers to be creative, performing mobile application testing, and try to utilize the tested software product in the same manners its end users may do it.

People often utilize mobile devices when they are in bed, when they rest or if they are sick. When they do it the device gets into unusual position, under unusual angle. This may have unexpected impact on an application. So, it is wise to perform usability testingof a mobile software product when you lie in bed or on a sofa.

Probable Defects That May Appear During Usage a Mobile Application in Bed: