Performance is not the first thing user thinks of when starts to use software. But it becomes the first one when software response time is too long and the further proper work with application is simply impossible.

How often do you have performance problems? What do you do in such cases? Performance testing should be executed even at the first phase of its development because if it is left for later, some problems will not be solved then. 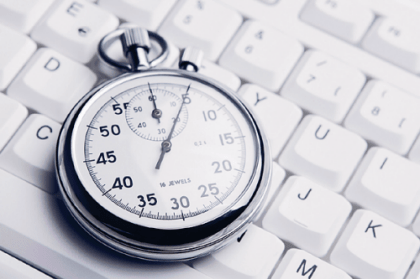 Web application can have perfect performance when it is used only by several users. But what if there will be hundreds or even thousands of users? What will happen then? Such number of users would make load and network traffic on the system.

It just proves one more time not only on performance testing, but on its combination with load testing.

The reason to execute performance and load testing: