What Are MySQL Advantages?

First of all, one should know that MySQL is open-source relational database. MySQL is written in C and C++. The base was developed by the Swedish company in 1995. One of the main pluses of such type databases is that they are cross-platform. They may be launched on OS MAC, Linux, and Windows.

Performing web application testing, the specialists may work with various database management systems among which there are Oracle, DB2, Microsoft Access, and many others. But, rather often, software testing company faces exactly MySQL and all because of the range of advantages which this system possesses. 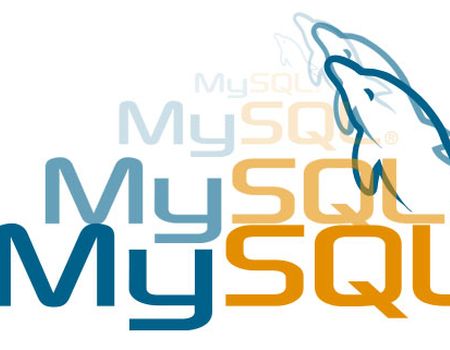 What Are the Main MySQL Pluses?

Earlier, the default type of the data storing in MySQL was MyISAM which was very easy to use and notable for high performance. Nowadays it is used InnoDB (version 5.5) which supports the external keys for the referential integrity.