Mobile application testing involves a plenty of various peculiarities and characteristics. It includes as special aspects, defined by the user’s actions, as well as nonfunctional characteristics.

It is important for a software testing company employee to pay special attention to all peculiarities of mobile products under their checking and their quality estimation. 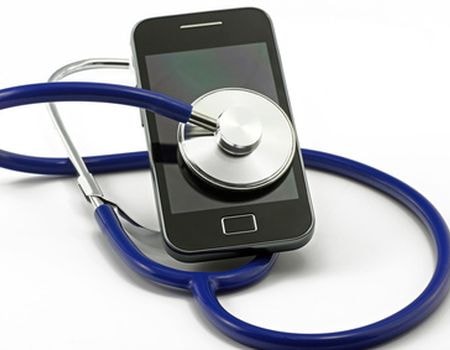 What Are Nonfunctional Characteristics of the Mobile Products?

Security is the most important nonfunctional aspect. If security testing is not qualitatively performed, then all efforts, spent by the test team to the rest system elements checking, will be vain.

A lot of people use mobile devices for purchasing or bill payments, thus, mobile testing should be executed at a high level.

Performance testing for mobile applications should be conducted not only in the ordinary conditions but also on the various devices, operational systems, network connection types and their diverse combinations usage.  Also, load testing needs to be fulfilled in accordance with the simulation of the real user behavior and high loads.

Stress testing specifies the system resistance to the loads and different sorts of negative impacts. This type of checking analyses the system functionality in the terms, for example, of insufficient memory.

Executing compatibility testing, a specialist performs some test cases which are used during functional testing. However, this type of testing should be fulfilled with a range of the various mobile devices, browsers, and operational systems.