As the iOS-based products become more and more popular, the software vendors pay special attention to the quality of such products in order the end users not to select the competitor’s application.

For more performance and real feedback, some companies conduct beta testing which is executed by the direct users of the product under development. Rather often, the testers start their career just from beta checking. This may be game testing or mobile application checking. 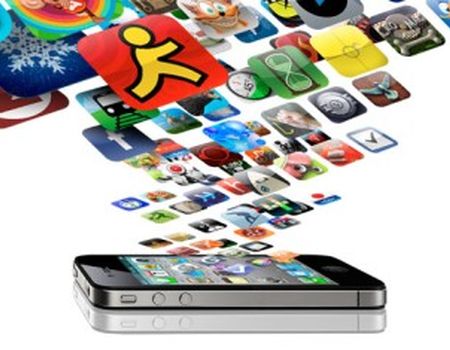 Such checking approach is really very efficient as the users themselves will report the errors which they discovered, performing functional testing, UI checking, usability testing, and so on. As it is manual testing, everyone can become a beta tester.

But one should not forget that in some cases (interface, design or usability aspects), the opinions may significantly vary. The feedback will not be absolutely objective.

Beta testing is integration testing with real data in order to gain and analyze the end users feedback.

What are the types of beta testing?