Very often a tester becomes a witness of the discussions towards the soon death of testing as an IT sphere area. Far too much has been said about it, however, it is worth figuring out in this one more time.

Why Is Software Testing Immortal? 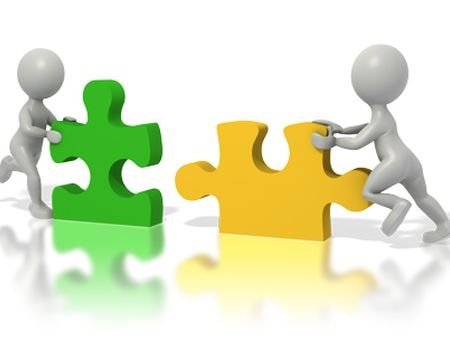 There are still many nuances which one may check, using a certain type of software testing. For example, whether the application launch be successful on different OS versions and platforms; whether the disagreements and possible misunderstandings between the developers and functional department will led to the new system bugs occurrence.

A plenty of factors affects the product functionality and working capacity of all project members. Software testing exonerates a certain part of responsibilities from the development team’s shoulders.

Thus, till development is alive, software testing will exist.