Accept Learn More
QATestLab / Resources / Knowledge Center / How to Provide Good Navigation for a Testing Program Through an Application? /

How to Provide Good Navigation for a Testing Program Through an Application?

It is known that testing programs should be parted into logical modules. This will make them more maintainable and flexible and this way reduces costs of a mobile application testing, desktop testing or web site testing.

Each function or a group of functions should be put into a separate module. The modules may be addressed form different points of the testing program. If it is necessary to alter something, the alterations will be needed to make only in a certain module. 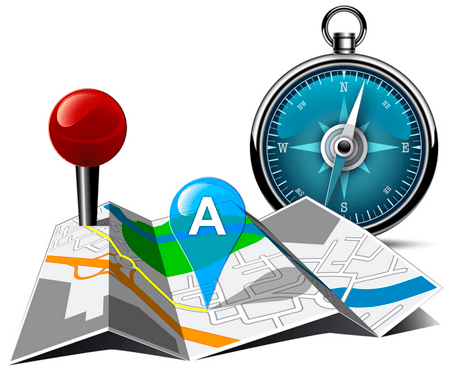 A testing program may use different issues for navigation in the tested application.

Mostly the Navigation is Performed:

A software testing company advises to apply the last variant because object names are least likely to change in difference from objects locations, hot keys and names of HTML-documents.