How to Perform Unit Testing Effectively?

Unit testing is usually performed by the developers at the early stages of the software construction in order to determine if the elaborated element operates as required.

In order to execute unit testing fast and with high quality special testing tools are applied. Such test harness should be elaborated by the developers together with the tested element. 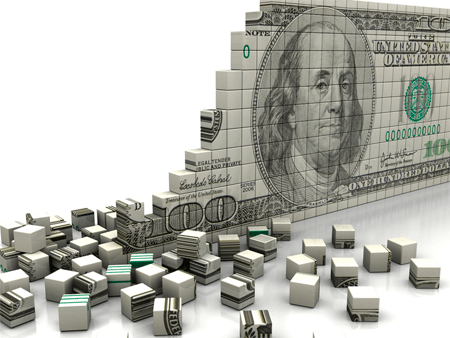 The tool checks the element code and determines if it operates in compliance with the requirements. The test tools are often used by a software testing company during repeatable unit testing.

Pure unit testing can be executed only when the tested component is completely isolated from other system parts. Often it is difficult and unprofitable to provide such conditions.

That is why it is recommended to perform unit testing only when the lower-level system parts are considered to work properly. In this case the found errors will be probably in the tested unit, not in the lower-level elements.