Accept Learn More
QATestLab / Resources / Knowledge Center / How to Make Sure That Chosen Instruments Are Suitable for the Tested Software? /

How to Make Sure That Chosen Instruments Are Suitable for the Tested Software?

Correctly selected test tools give significant advantages to any web site testing, desktop testing or mobile testing. That is why one should be very serious about choosing testing instruments.

It has been established that a software testing company must make allowance for many aspects of the project deciding what test tools to acquire.

Currently a lot of various automated testing programs are available. But it is known that none of modern instruments is compatible with all the programming languages, operation systems and software technologies.

Vendors may assure that their products are suitable for your software. It is possible to confirm or disprove that only by applying the tools to the system under test. But mostly testing instruments are selected and acquired at the early phases of the development process, when it is impossible to apply them to the system. 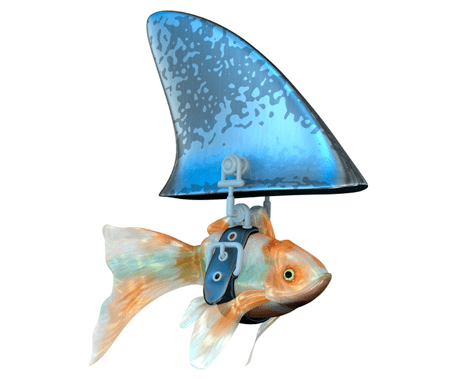 To Such Third-Party Components Usually Belong:

Automated testing of such components often demands elaboration of work-around solutions or substituting on manual testing.

Trying test tools on a prototype will ensure that the selected tools are suitable for the system. It is known that correctly chosen instruments helps to save time and resources during mobile application testing, desktop testing or web site testing.