How to Find Motion Related Defects?

This ability of smartphones and tablets is widely used by many mobile software products.

Inputs by means of various moves are handy and entertaining, but they may cause some problems. Testers should find most of moves related defect executing mobile application testing. Movements issues are uncharacteristic of desktop software products. That is why testers do not worry about them performing web site testing or desktop testing.

One of effective methods to check most of movement related issues is utilizing of motion tour. This approach assumes trying various moves of the device while the tested software is working. 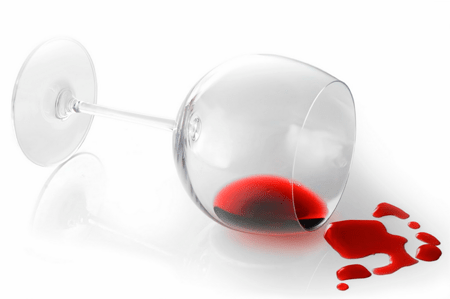 Executing Motion Tour One Should Try:

Users work with their mobile devices and application in various situations: while traveling, in a bus, on a plane, while walking or running. When a user is in motion, accidental moves may be taken as inputs by the device. Such inadvertent inputs may cause a program to freeze, shut down, crash or perform wrong functions.

So, a software testing company claims that motion tour must be included to each mobile testing. Ability to handle inadvertent moves and related errors is also important for mobile application usability. It is often considered during usability testing.