How Can Detective Stories Help in Software Testing?

A professional software testing company tries never leaving such software bugs without exploration. Disregarding them and failing to determine their cause show lack of competence of the test team and make it impossible to produce high quality software product.

A lot of factors and circumstances may be involved in occurrence of an intermittent error. It may take much time and efforts to figure them out. Such work may seem boring. 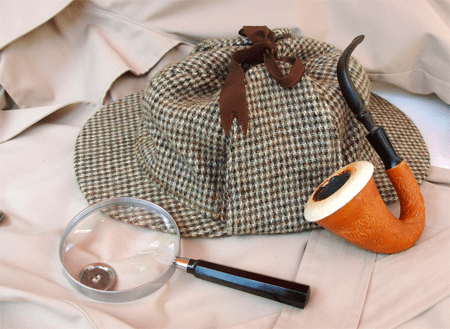 There is an approach allowing to make mobile testing, desktop testing or web site testing more interesting and fruitful. Everyone likes detective stories and the way investigators solve the most intricate offences. According to this approach testers should imagine themselves to be investigators and inspect the software under test.

Dealing with Intermittent Defects, Testers, as Well as Investigators, Should:

So, software testing can be elementary with the right approach.