Estimation of Number of Errors. Mills Model. Part I

How many software bugs are in the program? This question worries every programmer. The principle of accumulation of errors gives it a particular relevance, according to it finding an error in a certain module increases the probability that there are other errors this module. It is often impossible to give the exact answer to the question about the number of errors in the program, but to construct an estimate - it is possible. To do this, there are several static models. Let’s consider one of them: Mills Model. 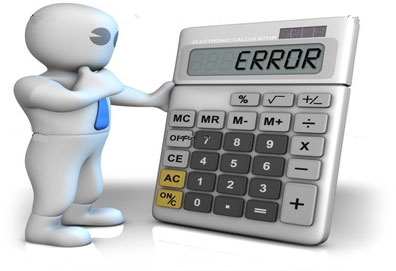 We found the same percentage of natural and artificial errors. Hence the number of errors in the program:

The number of undetected errors is equal to (N - n).

For example, suppose that the program include 20 artificial errors. 12 artificial and 7 natural errors were found during testing. We obtain the following: