How do Developers Spend Work Hours?

It is known that programming and software testing are inextricably connected, they both make up a software development process. The depth of this connection can be illustrated by allocation of a developer’s work hours.

A Programmer Usually Spends Time On: 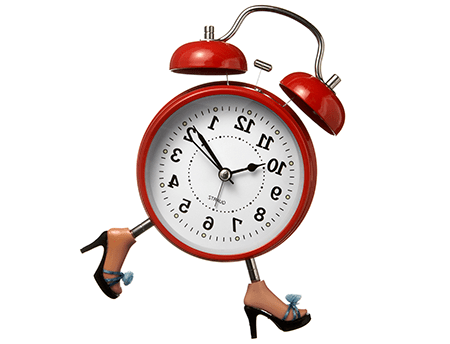 As a matter of fact, writing the code takes relatively small amount of time, more time is spent on figuring out what and how must work, a lot of time is spent on correcting the defects found by the testers in course of web site testing, desktop testing, mobile testing.

The majority of programmers claim that the most difficult and time consuming process in their work is determining roots of the errors. And after all the efforts there is always a risk that regression testing will find the same defects again, or show that the fixing caused appearance of the other ones.

So, carrying out usability testing, security testing, load testing, etc., a tester should document the defects properly, provide clear description, steps to reproduce, screenshots or video of the defects. It isn’t just a useless formality, this approach considerably simplifies work of the developers.