Test and Sportsmen Team: What Is Common?

Various sports and software product testing or mobile testing have much in common. Seemingly, these are absolutely different and unlike types of activity which presuppose the presence of certain skills and abilities.

But as the players team during an important sports competition, the same way a test team, performing load testing or functional testing, should pursue the common goal.  All efforts and pains are concentrated on the one task execution. A team acts as an entire unit.

The individual skills of each team member definitely have their special meaning, but the team spirit and unity – key factors of success. 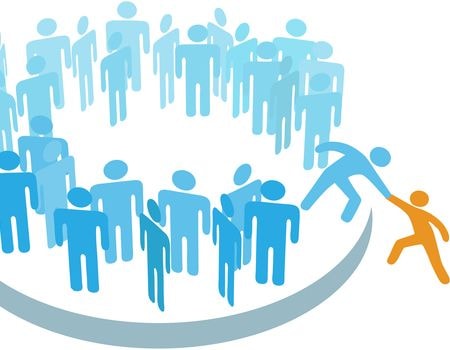 How to Promote Success of both Test and Sportsmen Teams?

A good test team lead should not be doubtful about the different analogies using (this does not relate only to sport) for his team rallying and unifying.