What Is Boundary Value Testing?

Software testing involves the execution of different testing types to create qualitative and popular among the end-users product.

But only the main types of testing are well known to all, for example, functional testing, performance checking, black box testing, web application testing, game testing, mobile testing, desktop testing, and so on.

Equivalence class testing and connected with its boundary value testing are not so well-known. But the funny thing is that these key types of checking are rather often fulfilled by the experts. Such a test is unconsciously executed by the testers without the special emphasis on the procedure itself. 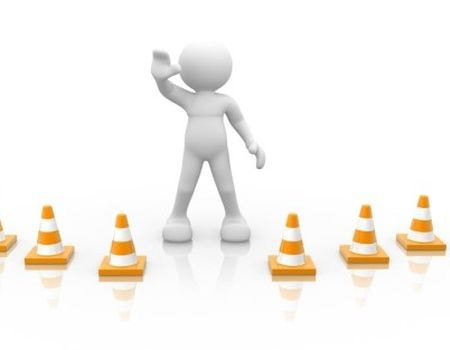 Boundary value testing in the equivalence classes always causes a lot of problems. The experienced testers know it very well. So why should one pay special attention exactly to the boundary values?

This is all about that the boundary values may refer to two classes and, accordingly, the expected result may be different. One of two such results will be a bug. But which one? Firstly, one should puzzle out the reasons for the bugs occurrence during the boundary values input.

What Are the Reasons for the Bugs Occurrence?