Is it possible that beta testing can replace all other kinds of software testing? It is not a secret that every software company would like to have hundreds or maybe even thousands of beta testers who would test their mobile applications and report on bugs from day to day for free.

It would be really nice, but can mobile application testing be performed in such way?

This kind of software testing is supposed to work in theory. In practice there are no software companies who would have such number of beta testers. Not all companies have many beta versions of their mobile applications. 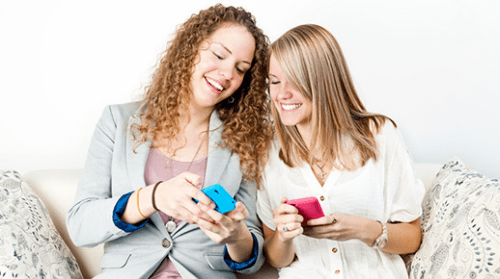 But even if a company is able to assemble such large beta group, it is necessary not to forget that beta testers are not like professional testers working at software testing company. Thus it is better to be ready that many bugs can be not noticed. So who is a beta tester? Let’s try to make up a definition.

A beta tester is a person who tests a mobile application before it is released. They help companies to identify weak points in their products. They also identify specific issues which need to be corrected before a product can be released.