When May Automated Testing Do Harm?

Automated testing is one of the best variants of the quick checking of the system state. Besides this, this kind of checking also helps significantly reduce the expenditures on the product development as a whole.

Nevertheless, software testing company may feel all disadvantages of the automation principle during the system checking. Sometimes exactly manual testing will be more effective and sufficient. 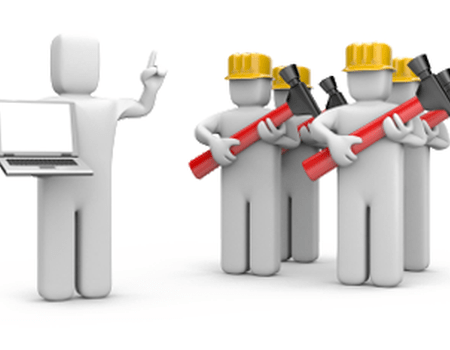 When Is It Better not to Apply an Automation Principle?

Software product testing will be productive and qualitative only in the case of correct and in time automation principle application.