Beauty and Brilliance of Automated Testing

There are a plenty of stereotypes in the software testing area. Some testers may suppose that one should not pay special attention to automated testing.

The tests remain the same tests, whether it is manual testing or automated one. This approach is false but the newcomer testers are often sure of such principle’s correctness.

Conducting software testing, the specialists should create such automated test scripts which will refer the development standards. Besides this, the test scripts should be written in accordance with the common design norms. 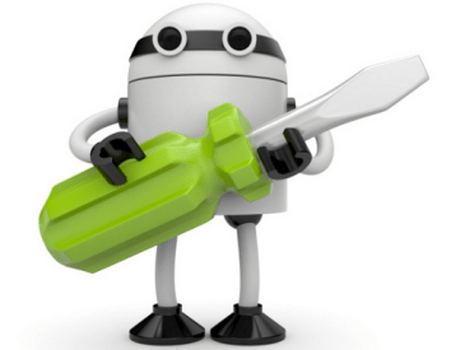 Also, it is of great importance to support tests and monitor their relevance. Unfortunately, some automation experts often neglect the updating and auto tests actualization as it is much easier and faster to write a new code for the product checking.

But sometimes the automation principle, applied to a certain type of checking, for example, website testing or mobile testing, may cause more harm than benefit.

Why Should the Test Code Be Reviewed as a Production Code?

If one perceives the test code directly as the code of ready product or application, then all tests will be stable and reliable, and they will be also easy to launch. The problem of the tangled and unclear tests will be solved too.