Today Android operating system is the biggest in the world. There is a great number of products of different kinds and formats for using on Android OS.

Besides, many diverse devices which may support different Android versions are created. However, despite the huge experience in development and checking products on Android, still, the system errors are imminent. Performing mobile application testing, the specialists may face some common bugs. 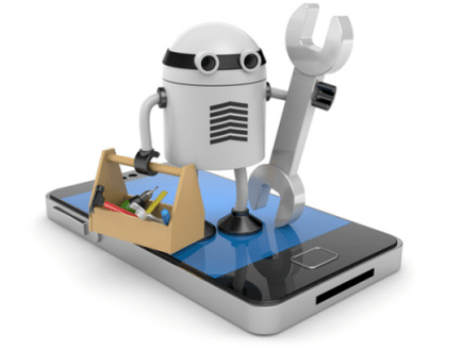 What are typical errors of Android-based apps?

Some of the above-mentioned errors are easy to detect, executing functional testing, performance checking, installation testing. But there are myths about Android applications among end users, as well as among IT sphere specialists.

What are myths of Android-based testing?

Despite the fact that some devices are very similar by their characteristics, the application may look and work on each of them differently.  Thus, UI testing and compatibility testing should be obligatory performed. Android testing is a rather specific process which requires certain checking of each product feature on the specified device.