Regression testing is an inherent part of any mobile testing, desktop testing or web site testing. It is performed each time when new features are added to the application or previously discovered defects are corrected. 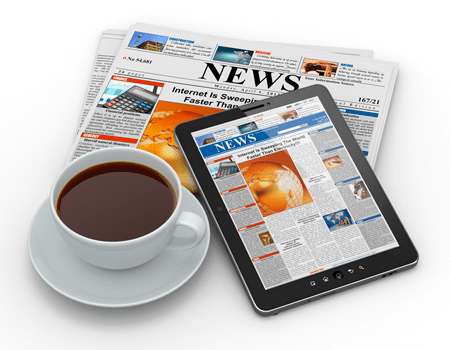 To Keep Regression Tests Relevant It Is Needed:

The information about areas that are influenced by changes in the system must be recorded in a regression impacts matrix. Such matrixes help a  software testing company to estimate if the test coverage of the influenced parts is enough.

Good regression testing procedure covers not only software parts that are changed but also those that interact with them.

Performing web site testing, desktop testing or mobile application testing one should keep in mind that errors may surface anywhere during any phase of software development and testing.