Advertisements and sales by means of software are relatively new. They appeared in course of rapid evolving of information technology.

At present advertisements and purchases with the help of them became popular among users and software products owners. They facilitate and make more convenient purchasing and spreading information about products or services among potential customers. 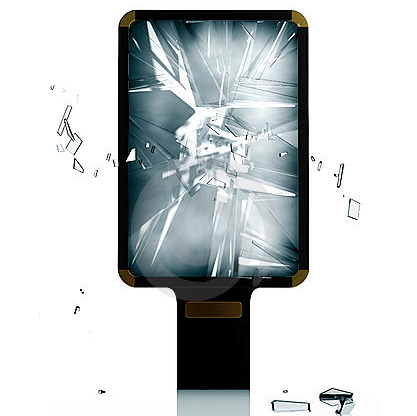 A software testing company reminds that, unfortunately, there are some inconveniences in such way of buying and selling.

Frequent Problems Related To Advertisements In Software Products And Purchasing With The Help Of Them:

Advertisements are in most free and low-price software products. They should be considered during web site testing, desktop testing or mobile testing.