A software tester’s task is finding software bugs executing mobile testing, desktop testing or web site testing. Number of reported defects per unit time and severity of the reported defects belong to the most essential criteria of evaluating quality of tester’s work.

Critical software bugs comprise software bugs that cause crash of an application. Errors of this type should be immediately reported and fixed as soon as possible. A software testing company wants its junior testers be able to distinguish such errors as early as possible.

So, if a program stopped working unexpectedly while in operation it means the program crashed. 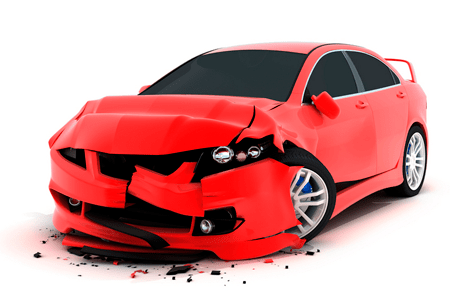 There Are Several Types of This Problem:

Having found any of the described errors a tester should add the error to the bug tracker, document in details steps to reproduce the error and mark it as critical.

There are many other types of errors requiring close attention during web site testing, desktop testing or mobile application testing. To them usually belong wrong processing of data, strange behavior of the program, loss or damaging of data, problems with usability issues and many others.