Among modern widely spread methods of enhancing usability testing are engaging representatives of the users in the application testing and creating of models of user characters.

Different applications may be utilized by different people. But, basing on experience, a software testing company can distinguish several types of users that may have problems with any software product. 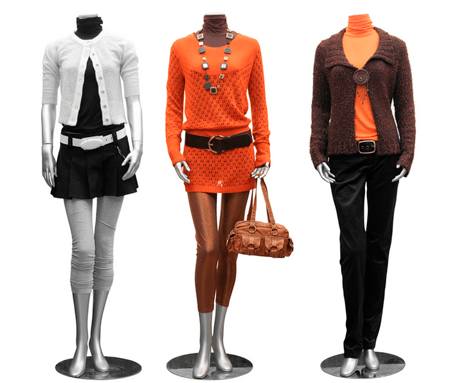 That is why it is wise to observe how such users work with the application under test and to find out what difficulties and problems they have. Adjusting software for such users makes it more useful and convenient.

So, it is Recommended to Create Models of Such Users: