In case of pessimistic pattern of concurrency control the system prevents users from accessing the information when it is being changed. Checking the issue during web site testing, desktop testing or mobile testing testers must determine if the locks for the database enrolments are created and placed properly. 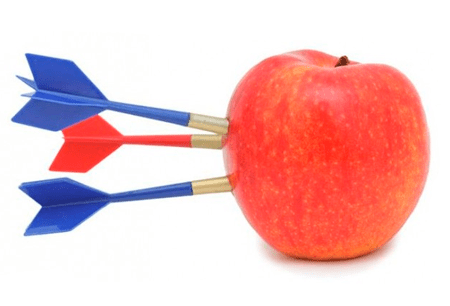 While Testing Software with Pessimistic Pattern of Concurrency Control One Must Pay Attention To:

1. Procedure of Notification about Granting Access to the Data Record to the User Who Prompted for it First

All the users but the first one must receive notify rejection to modify the record. If this operation works improperly the system may make many users think that they are able to edit the record, but at the end only the first user who requested the record will be able to save his alterations. So, the rest of the users will be confused when they cannot save their changes.

2. The Application Ability of Preventing Anyone but the First User Who Requested the Record From Editing It

The application must allow editing the data only the first user who prompted for it. It must refuse all the other attempts to alter or delete the record.

3. The Application Ability to Release the Lock

The application must allow access to the data after the changes have been made.

Considering these issues when examining an application concurrency will increase efficiency of any mobile application testing, desktop testing or web site testing.