Performing mobile application testing, desktop testing or web site testing it is wise to watch tendency of software bugs appearance. Fewer errors must appear in later phases of software testing than at the beginning of a testing process.

Of course a software testing company must take into account that newly built functions and code layers may contain significant number of defects.

If no new functionality is added and the next application build differs from the previous one only by fixes of software bugs but the quantity of newly reported errors grows with each application build it means that there are some problems with the application developing or testing. 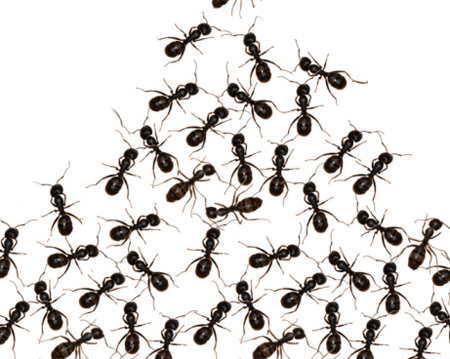 Usually The Causes Of Increasing Number Of Errors Are:

So, it is very important to track tendency errors appearance during any mobile testing, desktop testing or web site testing. In case the tendency declines and more errors are found with each new build, it is needed to determine the causes and take the necessary steps in order to improve the situation and deliver in time software product of high quality.